This website introduces various materials presented by those in Japan and overseas to the people of Futaba Town, Fukushima Prefecture, who were forced out of their hometown by the Great East Japan Earthquake and the subsequent nuclear power plant accident.

The Great East Japan Earthquake, which broke out on March 11, 2011, and the resulting tsunami caused enormous devastation in Futaba Town, Fukushima Prefecture. Radioactive contamination, a result of the accident at Fukushima Daiichi Nuclear Power Plant just after the earthquake, ultimately forced the people of Futaba Town from their homes. Even today, these displaced residents cannot return to their hometown.
To pass down the history of this unprecedented disaster to future generations and to raise awareness both in Japan and overseas of the circumstances faced by the people of Futaba Town, we?the Faculty of Library, Information and Media Science, University of Tsukuba?concluded a research collaboration agreement in June 2013 with the Board of Education of Futaba Town. Under this agreement, we will preserve relevant materials and continue related research and investigation.
We established this website to disclose the results of our efforts as well as to raise awareness in Japan and overseas of the disaster caused by the Great East Japan Earthquake. 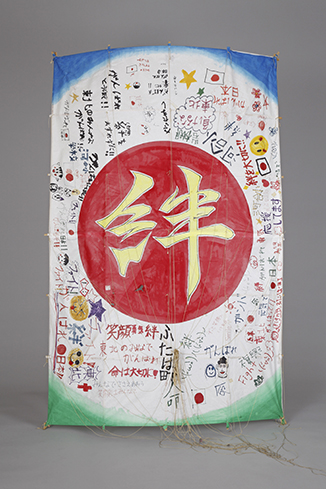 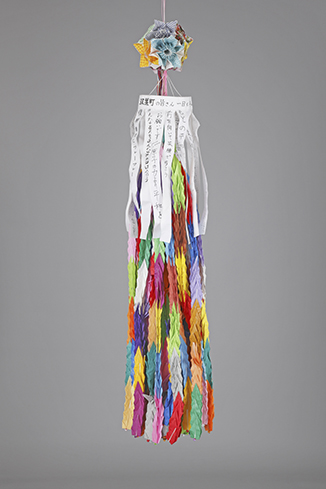 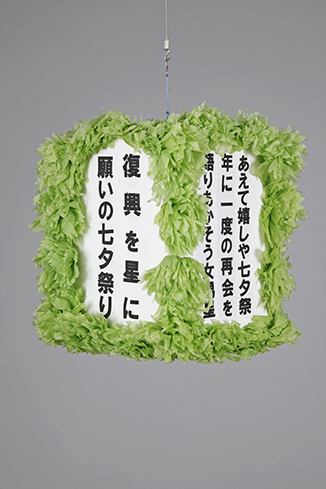 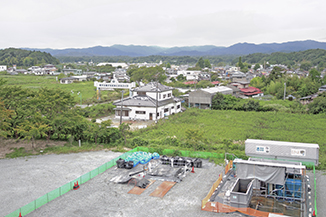 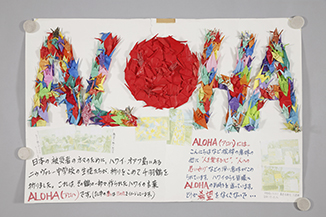 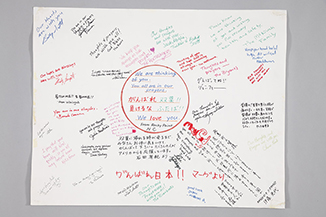 This home page is a guide to some of the research results of the Networked Media and Information Resources for Community Knowledge by the Research Center for Knowledge Communities, University of Tsukuba. It is also based on the “Recording and Handing down Lessons for Disaster and Accident” in the “Efforts for Restoring Futaba Town” in the “First Plan for the Restoration of Futaba Town” (June 2013).